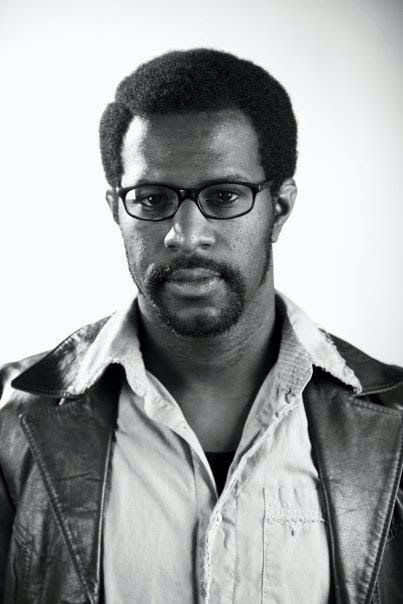 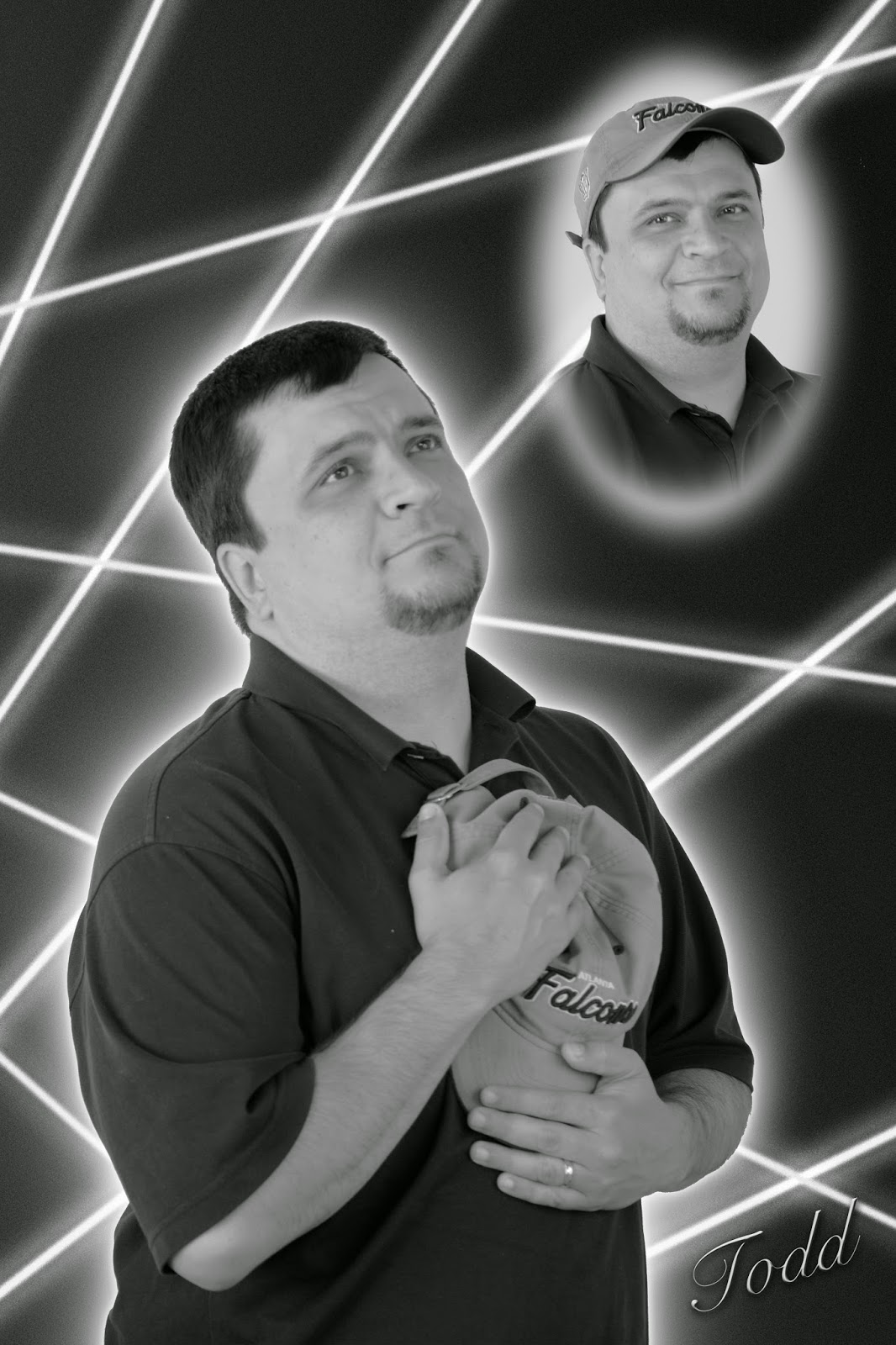 Raymond Carr (left) is a director, designer and puppeteer based in Atlanta Ga. His work has been featured in film festivals around the world and has won various awards. His interactive puppetry creations have been featured at The Georgia Aquarium, Scoutmob, and Heather Henson's, Ibex Puppetry . Raymond developed his DIY approach as a board member of the “Dailies Project,” an experimental filmmaking workshop, where he created many notable indie shorts (the 2007 Magnolia Pictures film “The Signal” was developed through Dailies).

He has a background as a designer and builder of monster and creature effects which he incorporates in his films in concert with Visual Effects. He has been a production designer for projects such as Magnolia Pictures film V/H/S and Discovery Channel’s Television series Stuff You Should Know. Some of Raymond’s puppetry credits include: Nick Jr's Lazytown, Head puppeteer Walking with Dinosaurs The Arena Spectacular: North American Tour, puppeteer/writer/director for various performances at The Center for Puppetry Art, He is currently slated to direct a segment for the upcoming anthology film based on the work of acclaimed horror novelist Tom Tessier.

Raymond Carr will be debating for Puppetry along with Jason Hines.

After growing up without a brain, Todd Redner defied the odds (set by his parents) and entered into a career in animation. Since then he has gone on to animate all of your favorite shows. After 10 seasons of animation and design on Aqua Teen Hunger Force (and multiple brain transplants), Todd went on to work on many other Adult Swim shows including Perfect Hair Forever and the highly acclaimed 12oz Mouse (Not to mention directing dozens of commercials of some of your other favorite shows)